Technical guidance and information for MnDOT staff on MnDOT policy, procedures, and requirements for work that impacts Indian Country 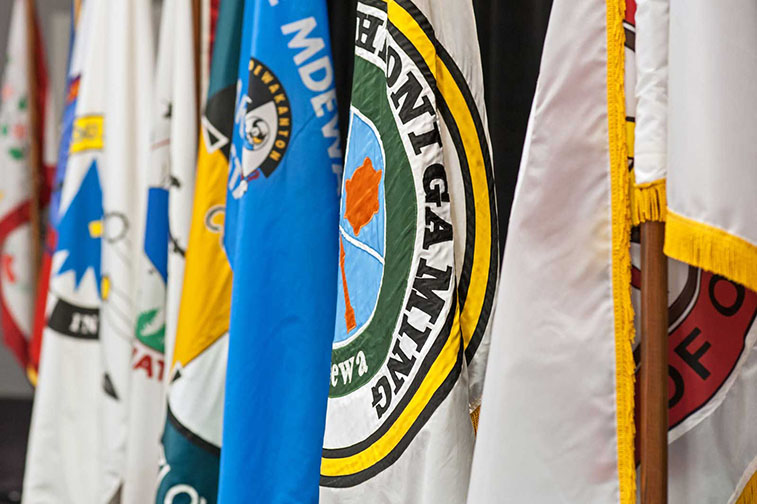 
The Office of Tribal Affairs works on developing policies, agreements, partnerships, employment training, and contracts to create more efficient, improved and beneficial transportation services with the 11 Tribal Nations in Minnesota.


Each tribe is a separate sovereign nation — unique unto itself and distinct from all other federally recognized tribes.

Each tribe has an independent relationship with the United States and the State of Minnesota. MnDOT recognizes the unique sovereign status of federally recognized tribes, the cultural values of all American Indian tribes in Minnesota, and is committed to strengthening the government-to-government relationship with the tribes. For more information on MnDOT's commitment for developing, improving, and maintaining collaborative relationships between MnDOT and the eleven (11) Tribal Nations in Minnesota view MnDOT's Tribal Nations Gov't-Gov't policy.

For information about Government-to-Government relations between the Tribal Nations in MN and the State, view the recently codified Laws of Minnesota 2021, 1st Spec. Sess. chapter 14, article 11, section 5.