Safety at or near railroad tracks is our number one priority... 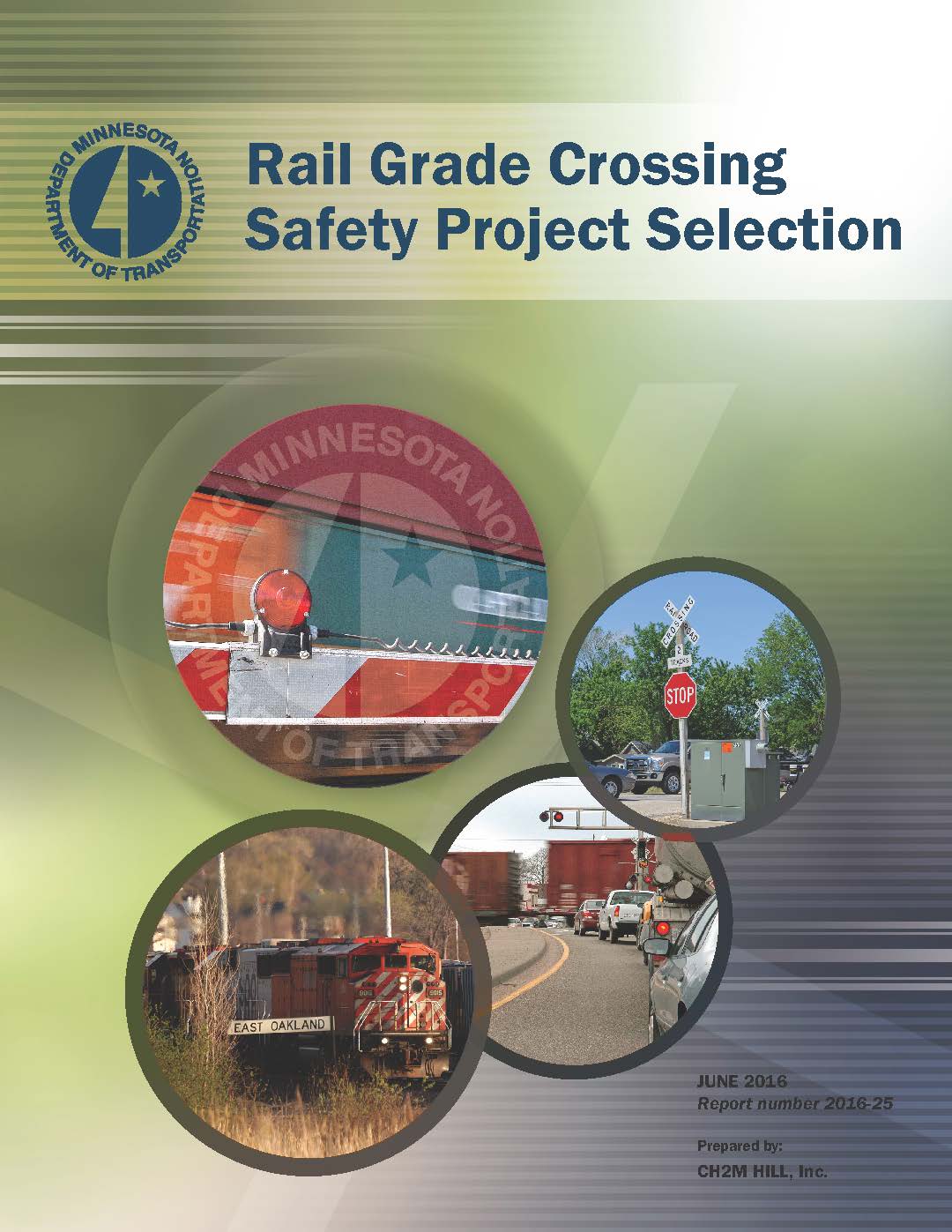 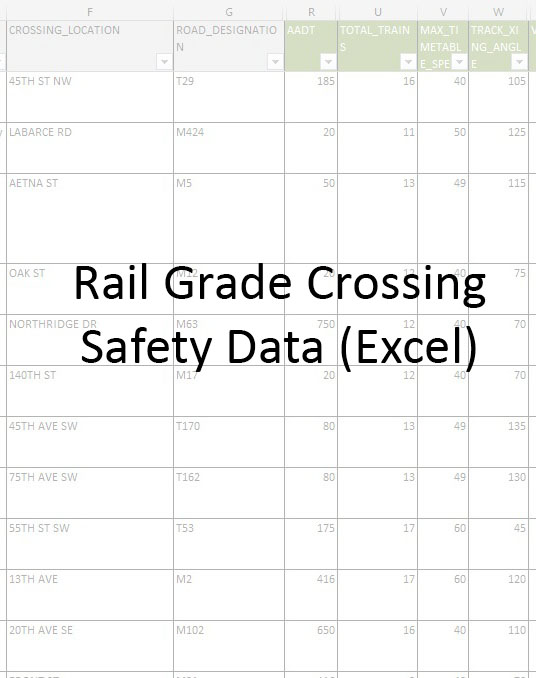 MnDOT's Office of Freight and Commercial Vehicle Operations is requesting local participation in funding railroad crossing projects. You can view a solicitation letter and safety data below:

Due to the volume of crossings ranked as a "6", we broke the list into parts. Remaining 6s will be evaluated for eligibility next year.

The safety of people who use the roads at Minnesota's 4,000-plus railroad grade crossings has improved in recent decades. In the early 1990s, over 100 automotive crashes and 10 fatalities per year occurred at rail crossings in Minnesota. Currently, the state records about 36 crashes per year, of which five involve fatalities. 2020 was the first time in over a decade where there was one fatality. MnDOT oversees crossings on all public roadways, though. Only four percent of crossings are on state highways.

For more information, and if you would like to discuss a particular crossing, please contact Amy Johnson at 651-366-3709.

The U.S. Department of Transportation (DOT) launched the “Stop! Trains Can’t” ad targeting young male motorists and encouraging them to act cautiously at railroad crossings. The campaign is the latest in a two-year effort by DOT to reduce accidents and fatalities at railroad crossings around the country. The National Highway Traffic Safety Administration (NHTSA) and the Federal Railroad Administration (FRA) have partnered in the nationwide effort.

For more information, take a look at the press release and watch the video.