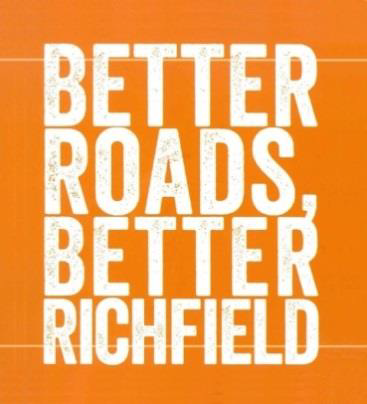 In 2013, the City of Richfield initiated a six-year city-wide program to simultaneously improve city utilities and local streets. That program was branded as “Sweet Streets Richfield.” Well maintained city streets with new trails, sidewalks, and safer crossings are a major component of the Sweet Streets program and efforts to improve arterial roads. Road diets have been implemented on Portland, Nicollet, and Penn Avenues – all with traffic levels of approximately 12,000 vehicles per day.

Through investments in transportation and utilities, Richfield has improved the city’s appeal for new development and its appeal to young families. In 2016 and 2017, the Star Tribune newspaper listed the City of Richfield as the hottest housing market in the Twin Cities region.

A successful referendum in 2013 increased the franchise fee (service charge) on utility bills. The expected revenue over 20 years enabled the city to issue $20 million in bonds. Richfield is using the bond funds to mill and overlay 85 miles of residential streets while also burying utilities and adding bicycle and pedestrian infrastructure. This effort will take six years to complete. (Richfield does not access property owners for road and sidewalk improvements.)

Projects on city streets in Richfield 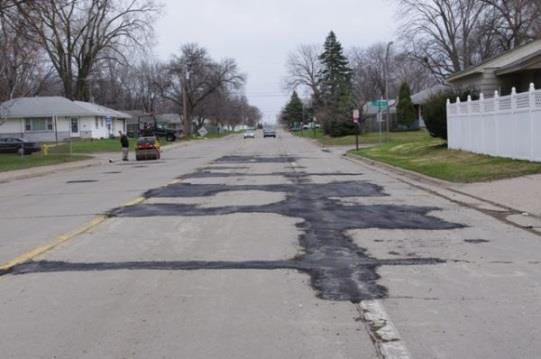 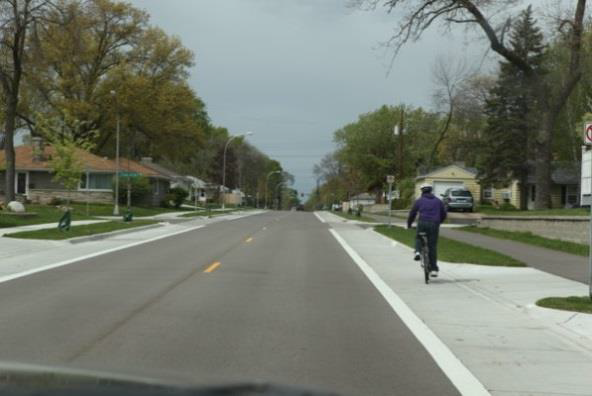 Projects on county roads in Richfield

MnDOT data shows fewer crashes in the seven years after the conversion on West 76th Street was implemented. 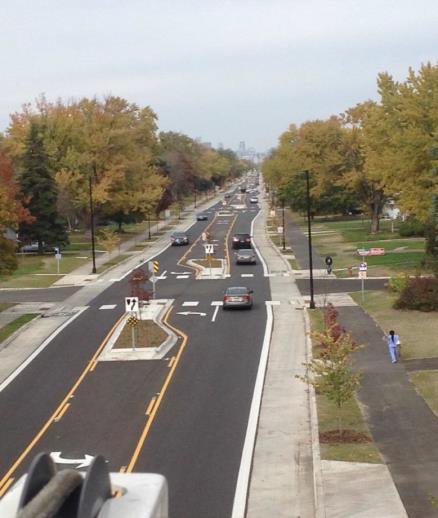