Battle Lake is a growing city of approximately 1,000 residents in west-central Minnesota. A decade ago, the city was not growing – in fact just the opposite. In 2009, community concerns about declining school enrollment, lagging tourism, and empty storefronts led to the creation and adoption of a community vision plan. Over the past decade, the city has made investments that leveraged public and private funding to make the plan a reality. One of the investments was a reconstruction of MnDOT State Trunk Highway 78, which is also Battle Lake’s main street. The highway project, completed in 2014, utilized a road diet, complete street principles, and Americans with Disabilities Act best practices. In 2018, Battle Lake boasts a vibrant main street, many new businesses, increased tourism, and a strong arts community. 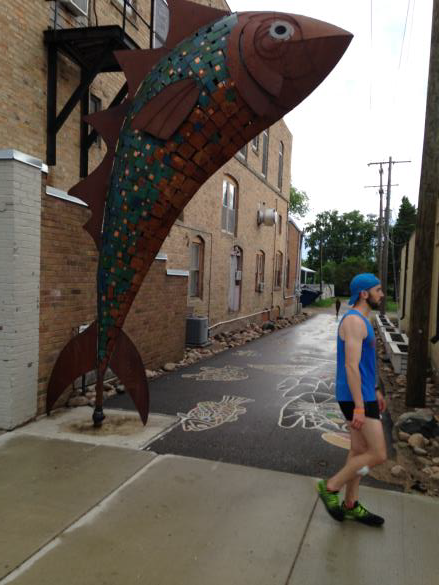 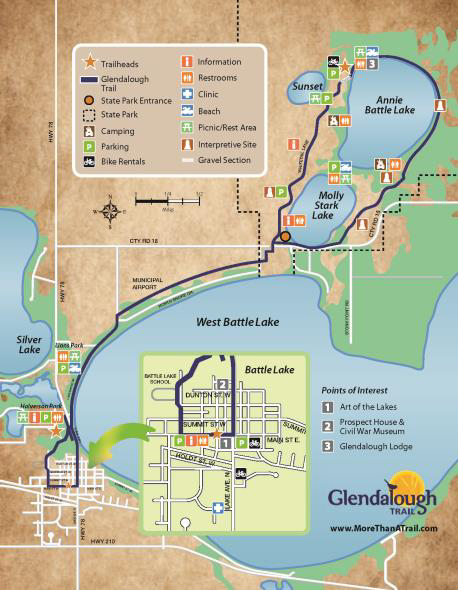 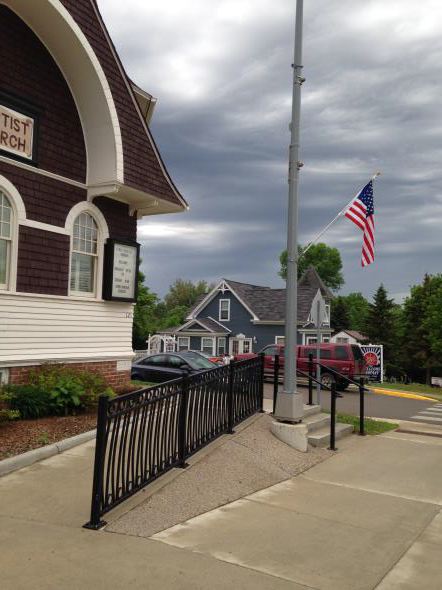 Highway 78 runs north-south through Battle Lake. The road carries about 4,000 vehicles per day – many more in the summer. With community urging, the city requested a full reconstruction of Highway 78, rather than MnDOT’s proposed mill and overlay. The street given a road diet was narrowed and the number of travel lanes was reduced from four to three plus on-street parking. The MnDOT/city concept plan, completed in 2011, included replacement of underground city water and sewer infrastructure, artistic bike racks, benches, and planter boxes, and wider sidewalks and curb ramps and walkways compliant with the Americans with Disabilities Act. 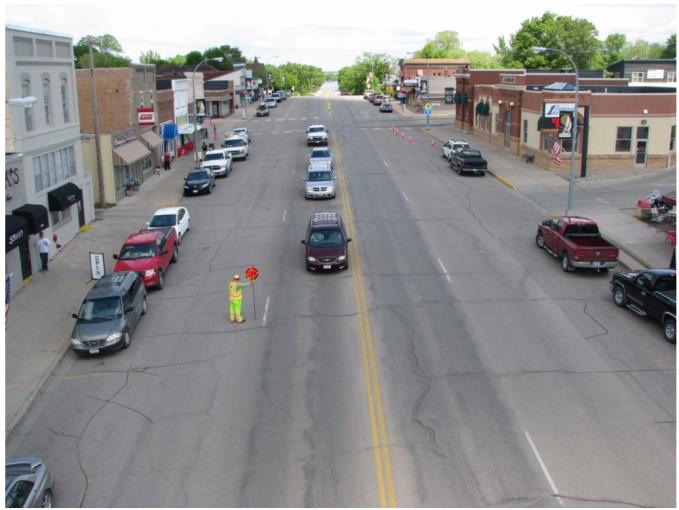 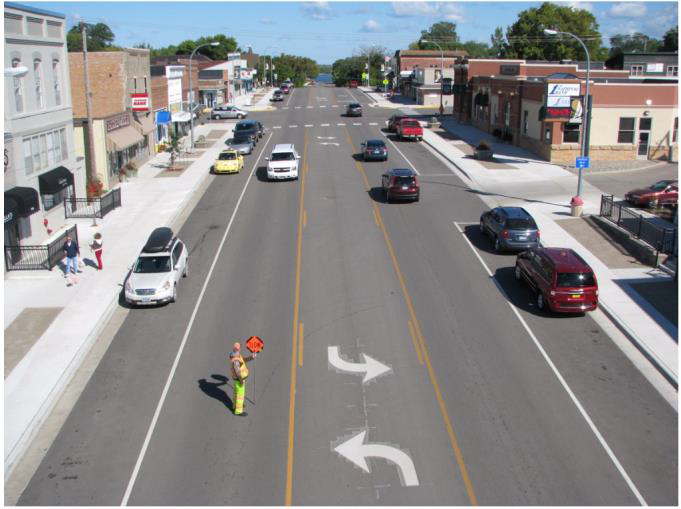 Details about the reconstruction of State Trunk Highway 78

Significant bicycle, pedestrian, and livability improvements like those on Highway 78 are much more affordable to a local community as part of a planned roadway reconstruction by MnDOT. Options and funding are more limited for a mill and overlay.

MnDOT’s roadway design guidelines for State Trunk Highway 78, which is a minor arterial with slow speeds and low traffic volume, would have allowed a narrower roadway – travel lanes as narrow as 10 feet and a parking lane of 7-10 feet. Narrower lanes and narrower street width are known to be associated with fewer crashes.

According to MnDOT, injury and property damage crashes on the new section of Highway 78 in Battle Lake have been reduced in the four years following the road diet. The local police chief reports greatly improved visibility for pedestrians.