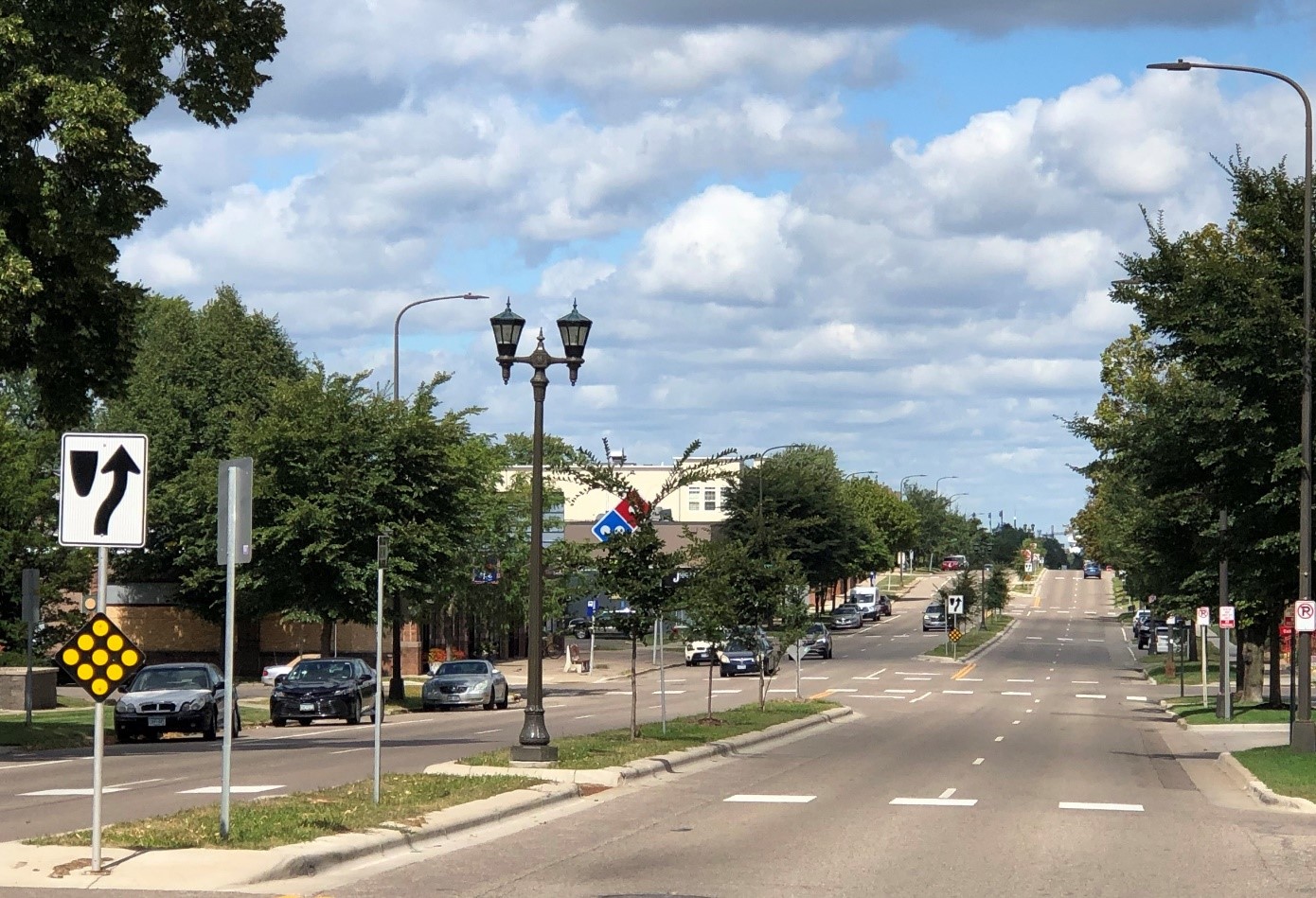 In 2017, the City of Saint Paul and MnDOT worked together on a Local Partnership Project along Snelling Avenue (TH 51) to improve conditions for pedestrians utilizing that corridor. The higher amount of vehicle traffic, distances between signalized intersections, and the wide cross section of the roadway created a challenging environment for pedestrians to completely cross the roadway at one time.

The City of Saint Paul lead the LPP project and tried to address this problem by constructing medians along Snelling Avenue from Ford Parkway to Randolph Avenue and adding in mid-block crossings between signalized intersections. The medians installed between opposing direction of vehicle traffic provided a refuge for pedestrians and enables them to focus on crossing with one direction of traffic at a time.

This project was selected through the Metro District Local Partnership Program and was awarded $710,000 from the program. 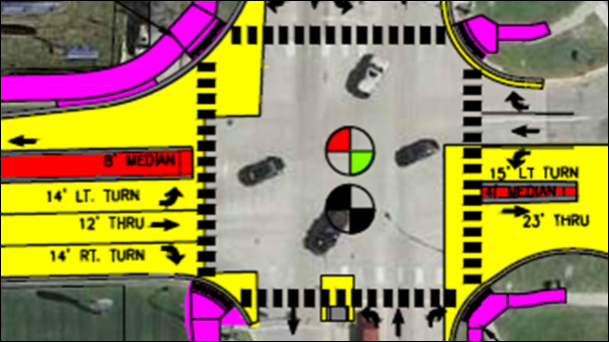 This Local Partnership Project in Hutchinson is an example of how the program continues to build relationships and meet needs in the community.  The City of Hutchinson and MnDOT District 8 leveraged LPP funds to replace the signal system at the intersection of South Grade Road and Trunk Highway 15. The intersection was identified for improvements under the City of Hutchinson’s Safety Plan and City 2012 Transportation Plan. The improvement addressed existing and projected traffic volume concerns with new commercial development in the area. The project also included non-motorized improvements with ADA updates and tied into a new multi-use trail along the South Grade Road. Blue Earth County, the City of Mankato, and MnDOT District 7 leveraged $1.1 million LPP funds with
$1.3 million local funds to make improvements at the interchange of Highway 14 and County Road 57/
Riverfront Drive in the City of Mankato. Blue Earth County lead the project and worked to address traffic flow and functionality concerns on the interchange with two roundabouts at the intersections in the design. The project also includes trail connections and pedestrian improvements. 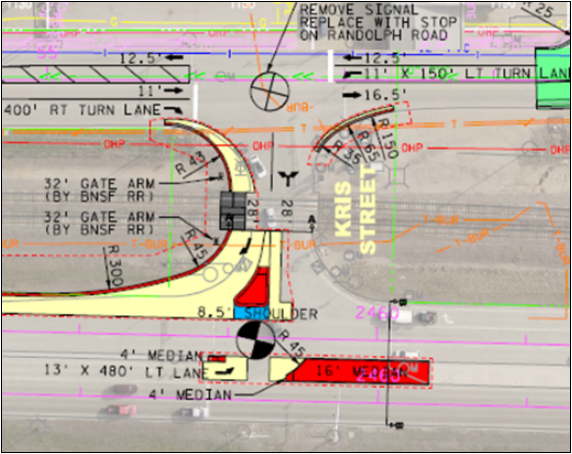 This project was developed because of safety concerns the City of Crosby and the bicycling community raised regarding the Cuyuna Lakes State Trail crossing on Trunk Highway 6 in 55 mph speed zone. MnDOT, MnDNR, and the City of Crosby was able to address the concerns with an under pass through the Local Partnership Program (LPP) and completed the project in 18 months. The tunnel under the highway improved safety and traffic flow for motorist, pedestrian, and bicyclist by providing a separated crossing for pedestrian and bicyclists. The project also improved the continuity of the Cuyuna Lakes State Trail in the Cuyuna Country State Recreation Area. Intersection Improvements – Beltrami County, District 2. The Beltrami County CSAH 15 and MnDOT TH 71 roundabout project was a cooperative agreement using the Local Partnership process. Through the LPP process, the county’s project schedule from initial project discussion to completion was 19 months. Initial project discussions between Beltrami County and MnDOT started in February 2018. Once the decision was made to move forward, both partners worked together on geometric layout, design, and cooperative agreement requirements for an early 2019 letting. The project was awarded in April and the contractor was able to start construction in June. The CSAH 15 and MnDOT TH 71 roundabout project was completed and opened to traffic on August 22, 2019.